Birth Control Pill for Men Has Been Created

Birth control pills have been both a prerogative and burden for women for more than half a century ever since their approval in 1960. As the name suggests, its first and foremost purpose was contraception. Throughout the years, contraception remained the primary purpose for using birth control pills, although its usage had eventually expanded to treating various problems with periods, acne, cramps, and so on. Effectiveness, simplicity, and low cost made birth control pills one of the most popular methods of contraception.

One thing that birth control pills lacked was gender equality. Male birth control pills have never been really an option, since there were none that could be used. Numerous attempts were made to create one, but, alas, it yielded to nothing that would be safe and effective. This fact left men with merely one viable option – condoms, as other methods are either invasive (vasectomy) or risky (coitus interruptus aka pull-out method). But things are about to make a 180-degree turn. 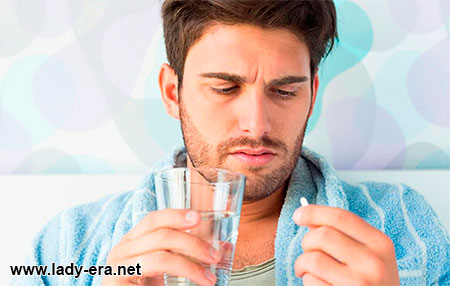 The DMAU pill certainly looks promising, but it should be noted that it’s still rather far from appearing on the shelves of pharmacies. The immediate interest of researchers is focused on finding out whether DMAU actually stops men’s bodies from producing sperm or not; and this is definitely going to require lots of research in the future.