A circumcision is an act of removal of the male foreskin. A man’s decision to undergo circumcision is most often dictated either by a medical condition (such as balanitis and phimosis), religious practice (as is the case with Islam and Judaism), or aesthetic choice. But the usage of circumcision is not confined to just these reasons.

Over the last two decades, circumcision has been used to clamp down on the HIV spreading in Africa, a continent with more than 25 million people infected with the virus. Getting rid of the foreskin reduces the area through which men can contract HIV. A smaller area of exposure to the virus ultimately decreases the risk of infection.

It all started in 2005 when an 18-month research in Johannesburg demonstrated that men with a circumcised penis were 40% less likely to contract HIV than their uncircumcised counterparts. The findings were then backed by identical studies in Uganda and Kenya, which showed comparable results. 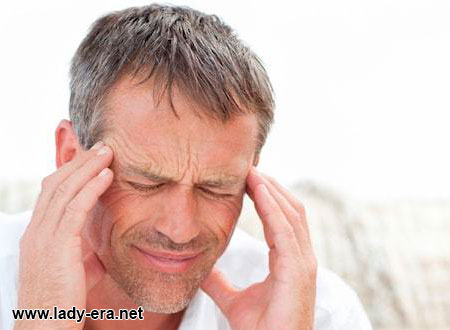 What followed next was support and a series of endorsements from prominent organizations and individuals. Since 2007, male circumcision has been officially recommended for HIV prevention by WHO and UNAIDS. Two years later, Bill Gates donated $50 million to the mass circumcision programme which involved men in Swaziland and Zambia.

Research that came after that has largely supported the notion that men with a circumcised penis are less prone to getting infected with HIV. The most recent one, which involved a review of 49 studies, was carried out in 2018. It concluded that on average circumcision reduces the risk of being infected with HIV by 42%.

Despite its obvious effectiveness, this procedure is never recommended as the only method for HIV prevention. The most optimal way is to couple it with regular testing for HIV and STDs, use of condoms, and sex education. By making these necessary steps, one can certainly minimize the chances of getting HIV.