No doubt, a long life is the desire of each person, but, according to. the statistics, if you are a man, you can expect to live around 5 years less than your wife. But what is the reason for such short life expectancy? 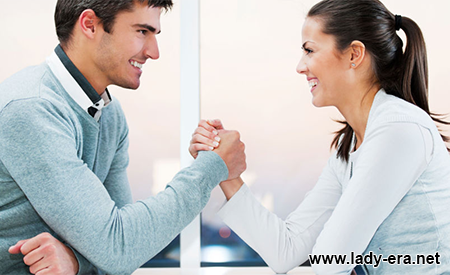 New investigations that took place in the recent year showed that it is not for a single reason. It is a whole complex of factors that promote female lifespan.

Considering the lifespan of men and women, it is important to mention risky behavior and competitive spirit that characterize the vast majority of men. The consequence is higher stress and advanced mortality level. Men are also more exposed to smoking and drinking, which interferes with heart, lung, kidney and other body organs functioning.