What Is Emergency Contraception?

Emergency contraception is a type of birth control, which is used by women after an unprotected sexual intercourse or in case other birth control pills have failed. Such experience is also called postcoital and is traditionally reserved for specific occasions. Emergency contraception cannot be used on a regular basis, instead, it can be applied in unpredicted situations when the condom breaks, or you have been raped, or you have missed several contraception pills during a monthly cycle. However, it is important to understand that the purpose of emergency contraception is to prevent pregnancy, not stop one. The mechanism of its action is rather simple, as it helps to delay ovulation. The treatment will not induce abortion and will not protect from sexually transmitted diseases. The beneficial point about such a medication is its availability, as you can obtain it over-the-counter without any age limitations or prescription required. 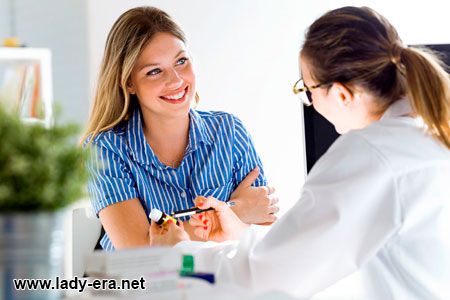 To realize how effective such medications can be, you need to be aware of its action. Emergency contraception is aimed at temporary blockage of egg release. It happens as a result of keeping the fertilized egg from implantation in the uterus. The effectiveness and final result will depend on several factors, including the time you administer the pill. Being an emergency medication, it requires immediate intake, preferably 72 hours after unprotected sex. In such instances, the chances of getting pregnant are minimal, not more than 10%. Ella is the example of a powerful emergency contraception. It can be used 120 hours after sex and still promote the desired effect. A single pill is sufficient for a drastic effect.

Irrespective of the positive influence on pregnancy prevention, emergency contraception can launch certain complications. Therefore, it is important to follow safety directions. The remedy is not approved for already pregnant females due to the risk to the fetus. Besides, contraception intake can activate several adverse reactions, including fatigue, menstrual changes, nausea, headache, abdominal pain and others. Try to avoid the necessity of emergency contraception use and take it responsively, if needed.