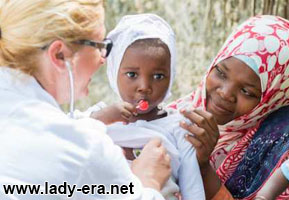 World Health Organization defines female genital mutilation as any procedure that presupposes total or partial removal of the external genitalia or injury to genital organs for any non-therapeutic reason. Generally, this procedure is carried out mainly on young girls between infancy and 15 years old, before puberty starts. Anyway, FGM is a dangerous tradition that can trigger numerous health disorders and other abnormalities. Such practice is recognized worldwide as a human rights violation. Despite the global decline of the FGM, the occasions still happen, ruining female health, both physical and psychical.

There are four types of FGM specified, which include the following:

While female genital mutilation has no health advantage, it can launch serious abnormalities. Considering the FGM influence on the organism, it is possible to specify the following disorders that can appear as a result of harmful manipulation: 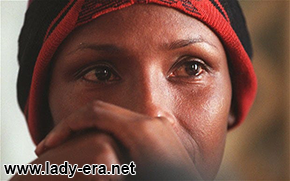 These are mainly short-term complications, which can bother females after the procedure. However, there are also long-term influences, such as: