A pelvic inflammatory disease is defined as an infection of the female reproductive system. The organs, which can inflame include fallopian tubes, the uterus, cervix, and ovaries. The reasons for the condition development can be numerous, with the main one being a sexually transmitted infection, especially gonorrhea and chlamydia. Besides, the disorder can sometimes be caused by other bacteria found in the vagina. Traditionally, PID is treated with antibiotics, but if unmanaged, it can cause a range of health problems, including pregnancy issues, infertility, long-term pelvic pain and others. Therefore, it is inevitable to address the doctor the moment you have got any symptoms of the condition.

Commonly, the disorder starts with minor symptoms only, so they can be not noticed. However, as it is aggravating and the infection is getting worse, you will experience: 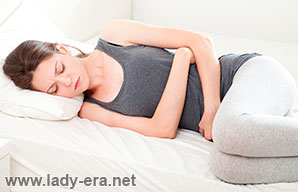 Some of these can be the symptoms of other medical disorders, such as ectopic pregnancy or appendicitis. Make sure you get timely medical help to avoid life-threatening outcomes.

Risk Factors for the Condition Development

According to the official data, over 5% of women in the US are diagnosed with PID. Several issues can contribute to the risk of inflammation development, especially: 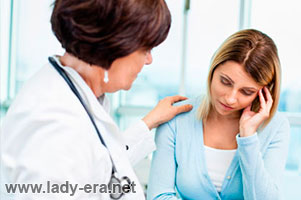