Hypomagnesemia, which is known as the lack of magnesium in the organism, is a serious health concern. The problem is not very common, but around 2-5% of the world population is diagnosed with the disorder. However, a significant part of sick people is underdiagnosed. Frequently, magnesium deficiency gets diagnosed the moment its symptoms become severe, while it is necessary to detect and treat the condition right at its beginning. Serious health complications, such as diabetes, chronic diarrhea, hungry bone syndrome, celiac disease, and others can appear. Watch your health condition in case you are susceptible to the condition development. Contact your doctor regularly to get timely diagnosis and treatment. 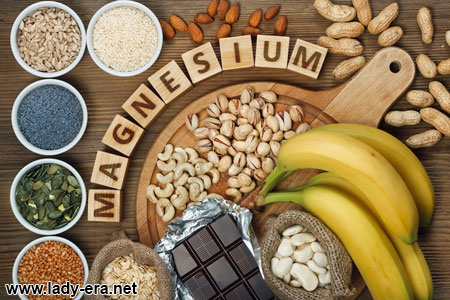 Most Common Signs of Magnesium-Related Issues

While there is a range of mild to severe disorders, which are frequently associated with magnesium disorders, here you will find out top 5 most vivid and typical problems: