Myths and Reality about Venereal Diseases

Lack of knowledge about some specific aspect of life and health always generates numerous myths that have nothing to do with a real life. Venereal diseases are no exception. Everyone is afraid to get one. That’s why, knowing not enough about the issue, people start inventing various theories and making assumptions on how these illnesses are transmitted. Perhaps each of us knows the famous myth about getting HIV from the toilet seat.

Breaking the myths about sexually transmitted infections, we want to show that STDs are not so easy to get and you may be not afraid of people having some of them.

Myth #1. The signs of STDs are easy to notice

In fact, the bulk of venereal diseases may go unnoticed from a week or two to three months or even several years (e.g. condyloma). For all this time you can transmit the ailment even not knowing that you are a carrier of the infection. That’s why it is very important to have only protected sex. In case you have had an intercourse without a condom, and you are not 100% sure about your partner, you’d better go to the doctors and check. 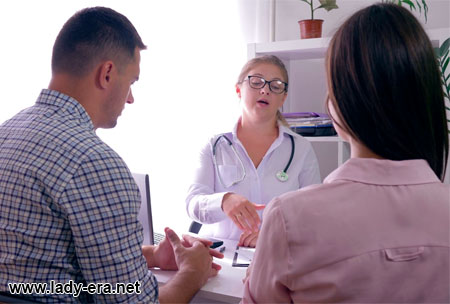 Myth #2. You can get infected with HIV when touching an ill person

HIV is perhaps the most terrifying diagnosis one may hear because everyone knows that no cure exists. Nevertheless, this infection is not that easy to catch. In most cases, it is passed on within the people belonging to the groups of risk:

HIV is transmitted only with the blood and via sexual contact. You cannot get infected using the same towel or spoon if there’s no blood on them and you have no cuts on your skin. Touching and kissing are also safe. Even having a protected sex with the infected individual may be considered safe.

Myth #3. STDs are passed only via vaginal sex