Does Stress Cause Breast Cancer?

Studies in cultured cells and in laboratory animals show that chronic stress modifies the permeability of lymphatic vessels and promotes angiogenesis, making metastasis dissemination easier. Some studies have shown a possible impact of stress on disease prognosis, but not on the risk of developing cancer. Instead, there is evidence that stress promotes unhealthy behavior and may, in some cases, affect the patient’s quality of life.

As far as cancer is concerned, at present there is no research that has convincingly demonstrated a link between exposure to stress – however intense and prolonged – and the onset of a neoplasm. In the past, some studies, conducted mainly in small groups of women, had suggested a relationship, particularly with the risk of breast cancer, which however has not been confirmed. Moreover, the methods used were not very reliable, given that they consisted for example of asking people who were already ill in retrospect, if they remembered having suffered stress before the diagnosis: typically in these conditions the memory can be altered, emphasized, “rewritten” as a consequence of the psychological state associated with the disease. A study whose results were published in 2016 evaluated the link between stress and cancer in over 100,000 women in the UK. The conclusions were that there is no definite evidence of an association between levels of perceived stress, adverse events in the 5 years prior to diagnosis, loss of parents in childhood or adolescence and risk of breast cancer. 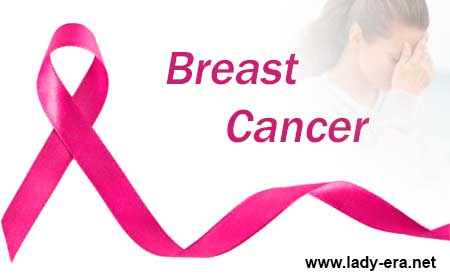 The available studies do not only concern breast cancer. For example, in 2013 a large meta-analysis verified the effect of work-related stress on more than 116,000 men and women residing in various countries, which were followed for over 12 years. The meta-analysis has examined most of the good quality research published on the subject and has re-analyzed the data, obtaining a more reliable answer, based on a very large number of subjects. The result indicated that there is no connection between this type of stress and the risk of bowel, lung, breast or prostate cancer.

A Danish study whose results were published in 2015 in the European Journal of Epidemiology has analyzed the link between post-traumatic stress disorder and the development of different forms of cancer. The conclusions were very similar: no link between stress and cancer risk.