What Is Uterine Hypoplasia?

Uterine hypoplasia is a dangerous condition, which is widely spread and associated with the uterus development complications. The most significant problem is underdevelopment of the uterus, which means its size doesn’t correlate with the age norm. The frequency of the abnormality occurrence is rather high, but early diagnosing can help improve the condition and prevent its further aggravation.

In case the female uterus does not correspond to the age norm, the diagnosis of its underdevelopment can be set. However, it is important to take into account several other factors, which can contribute to such things as delivery of a child. After birth, the size of the uterus advances in size. It is important to know that uterine hypoplasia is usually accompanied by a range of other disorders, including: 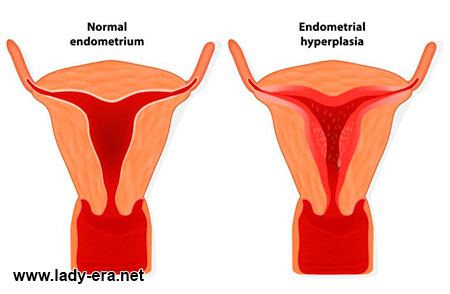 On average, the main reason of uterine hypoplasia is the abnormalities of the embryo development that can be related either to genetic abnormalities or impact of unfavorable factors on the fetus growth. In case the disorder is not related to hereditary factors, it can be “acquired” as a result of specific health disorders, especially:

Despite these are not the only possible causes of the disorder, you still need to find them with the help of a qualified doctor. The symptoms of uterine hypoplasia can also include infertility, absence of menstrual periods, irregular menstrual cycle and others. Timely diagnosing and early treatment can prevent further condition development and aggravation. Besides, your doctor may prescribe certain remedies to manage the gynecological disorder.