Venereal disorders, also known as sexually transmitted infections, are triggered mainly by viral or bacterial infections. Those conditions caused by bacteria can be successfully treated with antibiotics, while the ones launched by the virus cannot be cured.

Basically, sexually transmitted diseases can be defined as infections that occur as a result of a sexual contact. Any of the conditions can considerably damage the body and its functions sometimes leading to death. According to the medical information, STIs are the second most common contagious impairments.

The most typical venereal diseases include: 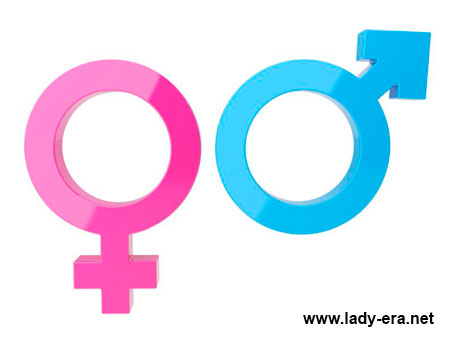 While many people are interested and concerned about the ways venereal disorders are passed, others discuss the risk of STIs between circumcised vs. uncircumcised people. While the instances of venereal diseases are rare among circumcised people, leading an active sex life and having different partners can change the statistics.

The following groups of people belong to the risk group of the condition spreading and aggravation:

Prevent random sexual relations, especially with people of little social responsibility in order to avoid the risk of venereal disease. Use latex condoms, avoid sharing underclothing and towels with other people, wash before and after sex and follow other hygiene rules and recommendations to stay healthy.